Route 66
The 1950's
Harlan's Hotspot
Woodies We Love
Old Chrome
Gas Stations Of Old
The 1940's
And the cRc staff has had some fun adding captions to these strange little vehicles sent in by Mike W.  ENJOY!

Daddy, it is so very sweet of you to give me a new car for Christmas, but tell me, does it come with front wheels also?

Theodore, I know I said "for better or for worse", but.....will anyone save me?

Freddie gets a really good deal on that old helicopter.....

Now who is the most likely to yield in this situation?

Well Reginald, I know you said you could save us money by purchasing two front ends, but this is not what we had in mind when we said we wanted a streetcar.

And I am supposed to take this milk can around and sell little glasses of warm milk to those who want one? And this hat is going to stay on my head all day correct?

You are correct about one thing Peter, I DID get a good deal on 4 old telephone booths.

Well, it is exactly the chick magnet that I had envisioned. Now if I can just make it big enough for two people

And the expression on the inventor's face says it all.......

Is that a FISH Ronald? Are you fishing back there? Did you spear him or did he just die laughing at us?

I am not sure where (or how) I am going to park this baby. WHOA Nellie!

Samuel, If you are really planning to drive this to Noble....we are going to need a lot more boards for those baby carriage  wheels you found at the second hand store...dearest!

When they told me I would quickly be promoted to RAILROAD ENGINEER, this is not exactly what I thought they meant!!!

You were really serious when you told young Charles to find his own transportation.....

Henry, this isn't quite what I thought you meant when you said we would spend the afternoon cruising aboard your yacht.......Darling, I am not going down in that little hole....

Who forgot to attach the wings. I distinctly remember telling someone to bolt them up!

We MADE IT! WE REALLY MADE IT. My suit is soaking wet and will shrink two sizes but I am still alive!

Well it happened pretty much like this....I started out to make that dress for my mother and I had some left over fabric you know?

tee hee!  I put the SAFETY FIRST sign on as a gag!

George, what do you suppose is going to happen when you actually START the propellor in this snow.

Oh, despite what that fool driver said Cynthia, we are VERY MUCH a target in this thing.........

I love my new car. I made it out of parts I found in an old abandoned Royal Air Force hanger.

He DID SAY the tide was going out didn't he?

Yes, I believe that Marge passed away about 8 miles back. Suffered an extreme case of humiliation.

Well Officer.........I was told that there was a yatch club around here somewhere! Why do you ask? 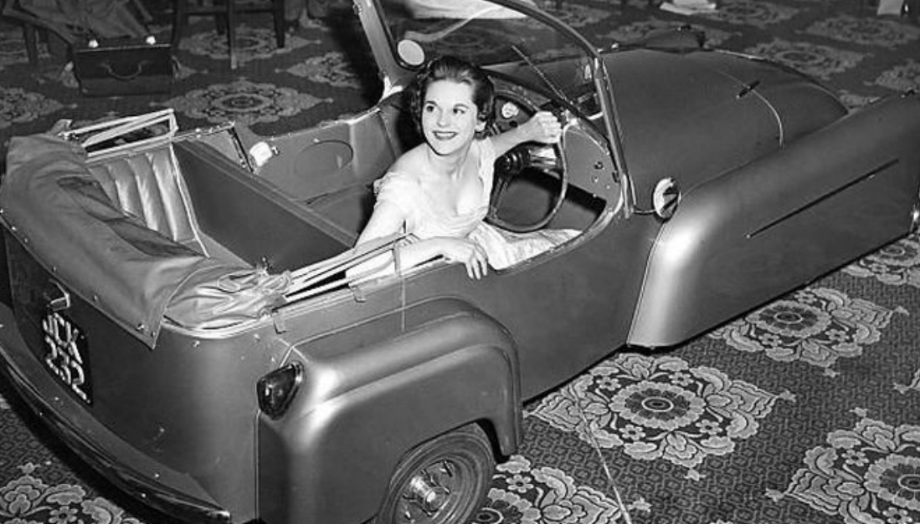 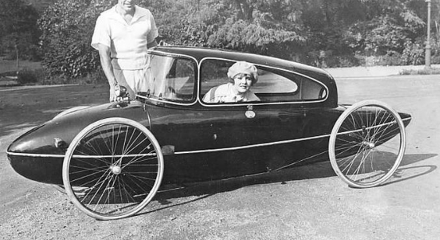 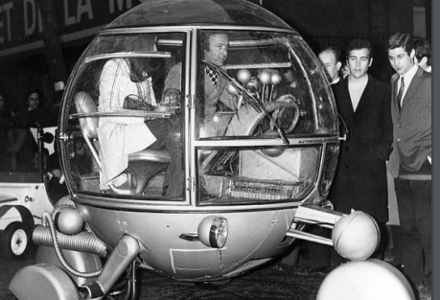 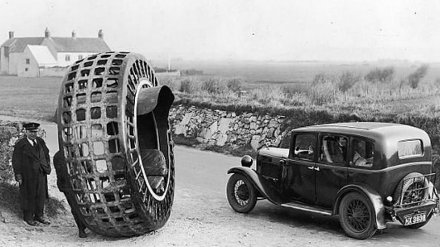 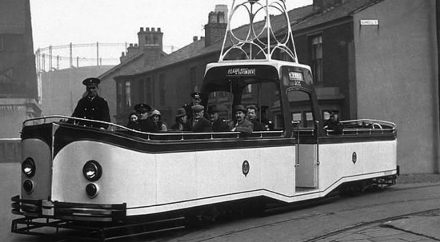 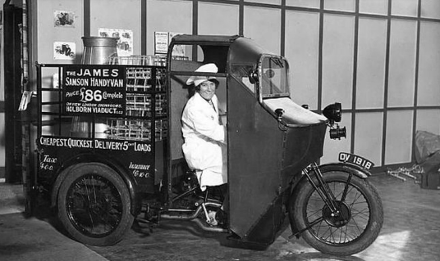 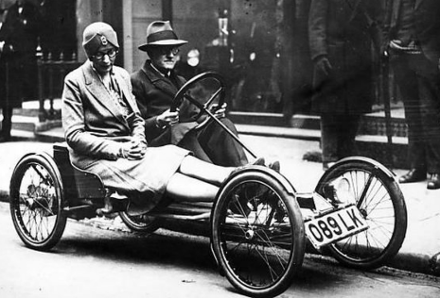 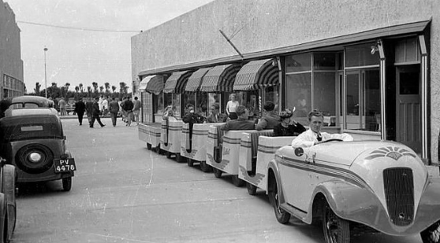 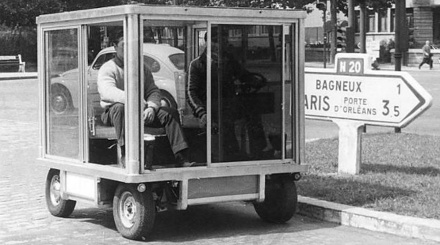 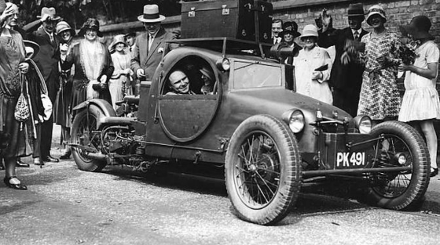 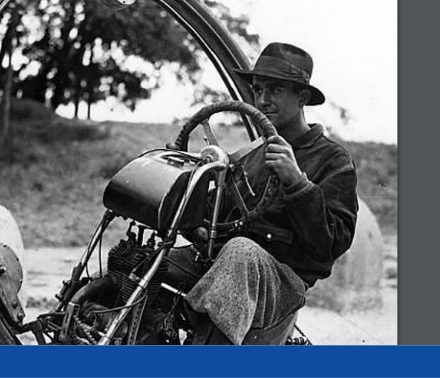 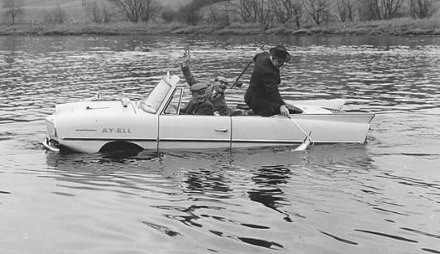 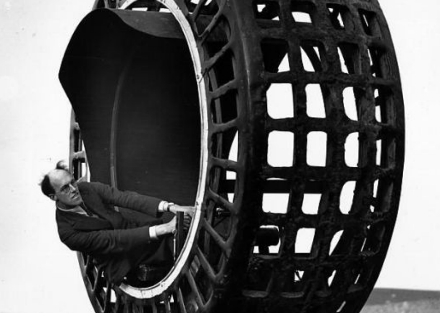 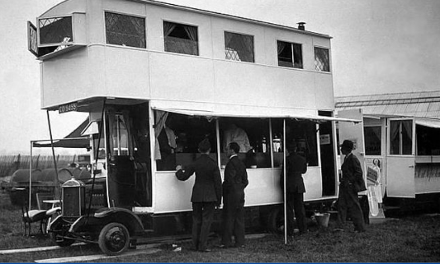 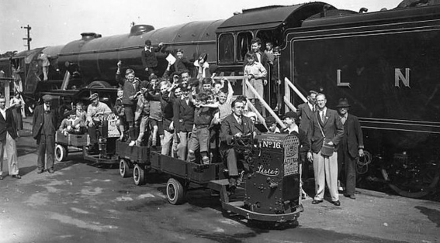 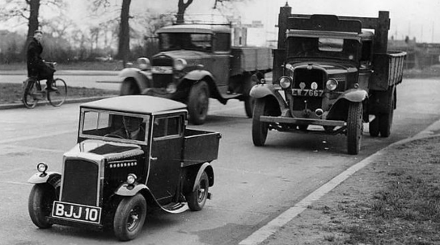 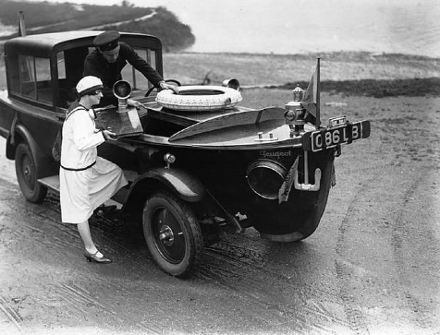 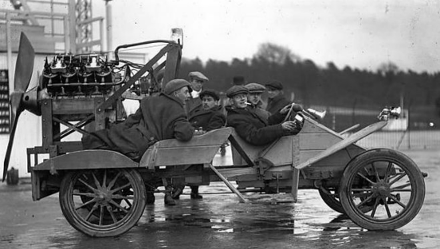 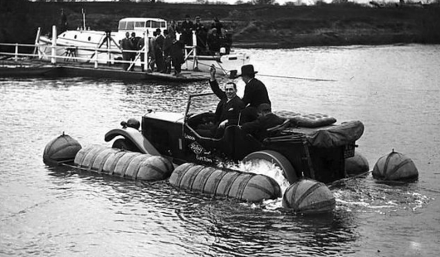 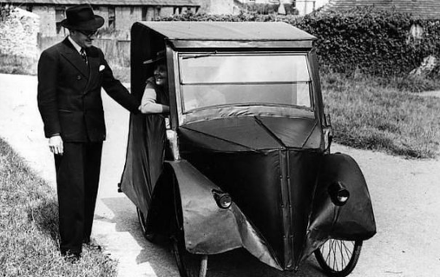 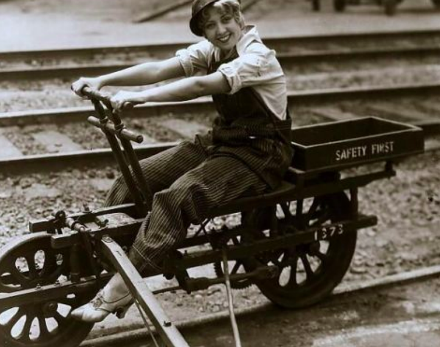 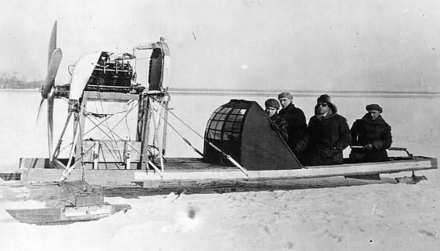 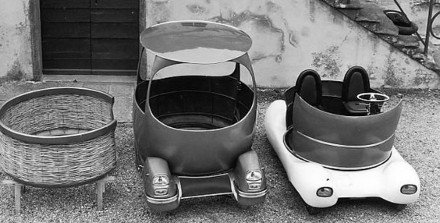 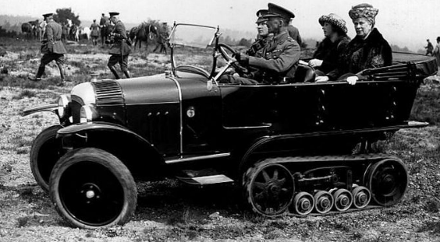 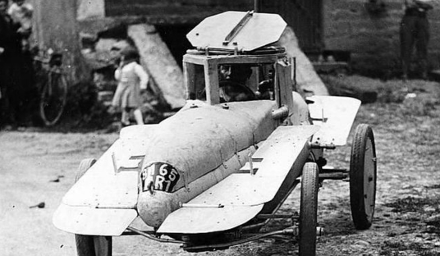 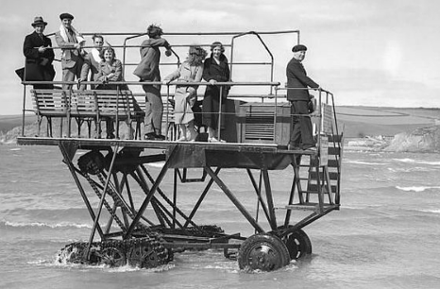 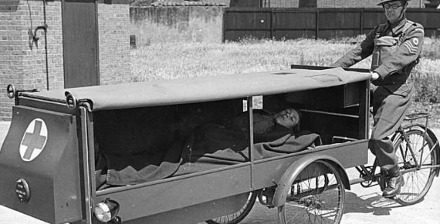 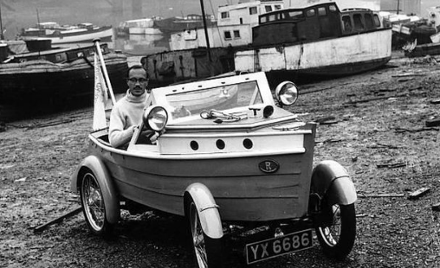 Wayne Saunders sends us this great photo report of his recent trip with microcars along the Natchez Trace. As you can likely tell, it looks like there were a bunch of microcars represented on this tour, and that everyone was having a grand time. There are photos of a rare DYMAXION (the Airstream looking thing). This was a concept vehicle envisioned by Buckminster Fuller around 1930.