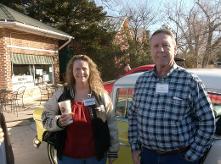 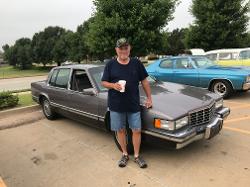 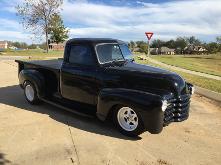 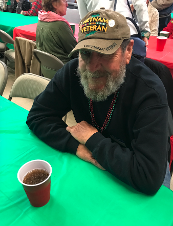 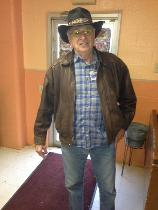 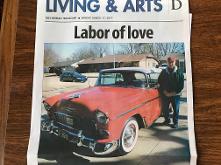 in the United States Navy 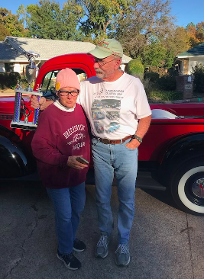 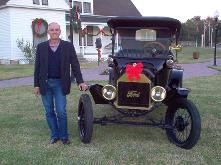 cRc members who proudly served in the U.S. Air Force 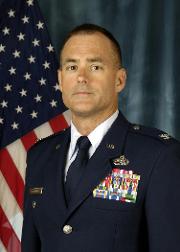 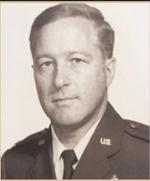 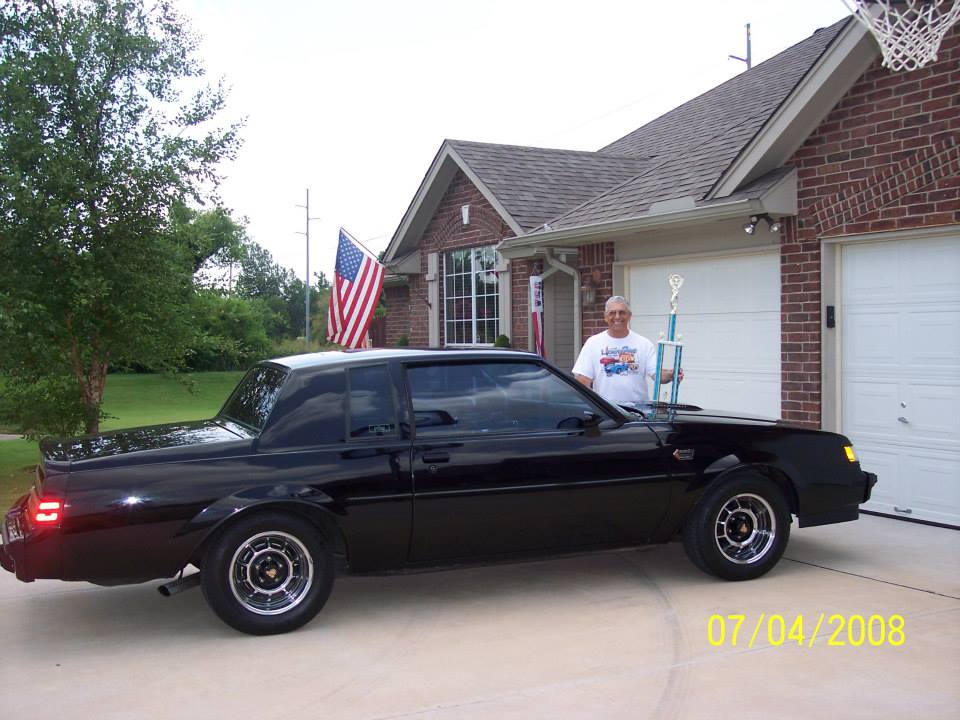 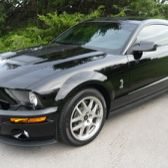 cRc members who proudly served in the U.S. Coast Guard 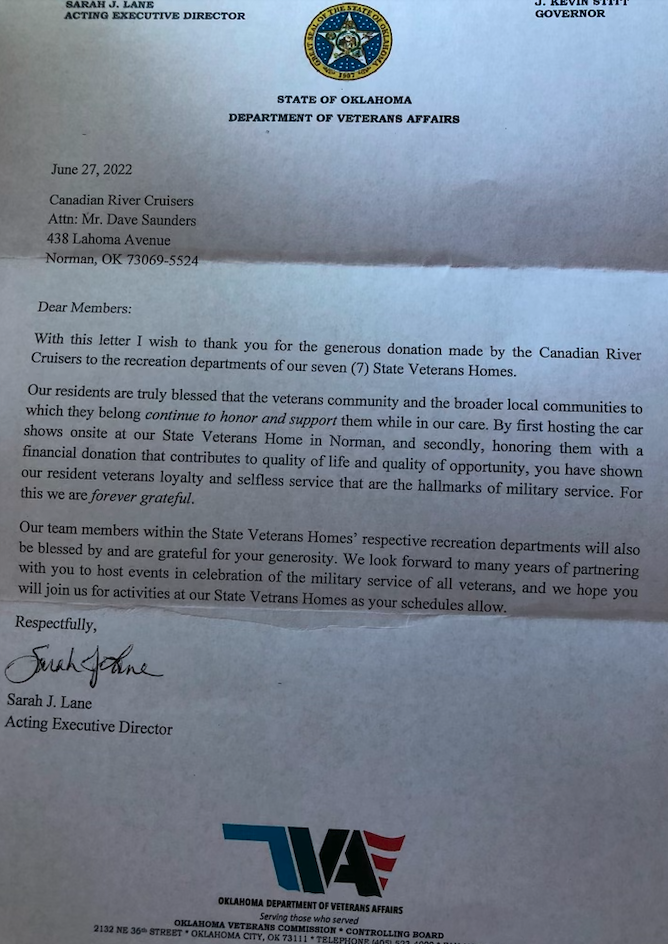 As many of you know Nath and I have had a sidecar for the last few years. As age gains on us all I realized that I could no longer be safe on this bike. It sat for 2 years before I could get the strength to sell it.

I listed it online and had a response from a guy in up north. He’s a 75 year old, Army Vet with cancer with no idea as to how much life he has left. He purchased the bike not knowing if he has 2 days, 2 months, or 2 years, only knowing that whatever time, he was going out on his terms.

He told me he’s as excited as a child at Christmas. May God bless us, in the gearhead group, with the same love and drive for our chosen rides, as this man, and do our best to pass on that passion to those who come after us.

The oldest known surviving Vet from World War II turns 104.....he survived the Spanish Flu of 1918, WWII, and COVID-19........in a VA home in Oregon. A "tip of our hoods from the cRc " to Mr. Bill.....
Posted April 8th 2020 NORMAN VETERAN CENTER
On Tuesday, April 7th, 18 classic cars and trucks assembled along the entry drive to the Norman Veteran Center for the purpose of a unique drive-by car-show for our Veterans. It began with a lot of horn-honking and hooting and a slow march under the rotunda and around to their social-hall and patio. We made two laps in this fashion.
The Veteran Center was fully onboard with this event and even had a number of Veterans in wheelchairs outside with their caregivers, masks in place during these unique times. Many Vets would try to name the year of the car as we slowly passed by, and most of them were "spot on".
Other than having a brief rescue mission with two reluctant classics which decided not to idle along at the last minute, our first in a series of COVID-parades went off without a hitch. Drivers remained in their vehicles at all times and everyone seemed to thoroughly have a good time. Parade coordinator Terry O'Dea said "I was really proud of the cRc and the way everyone rallied behind this and followed our stay-in-your-car requests.
Ed Paulus is shown below in his 1950's uniform,
preparing to lead the Pledge of Allegiance at the 2019 Norman Veterans Day Parade

The entire club thanks you for your service: