It is with extreme sadness that we report the passing, about 12:30 am on Friday morning of charter cRc member Gene Paulus. All of us have known and loved Gene over the years. His struggle against cancer was heroic, to be sure. He leaves behind, a wonderful family which we hope will continue in the cRc. Announcement for his memorial service will be posted here as soon as they become available. Our sympathy and prayers go out to his mom Miriam, his dad, Eddie, and Gene's wife Debra, as well as the rest of his family and many friends. The family is holding a celebration of Gene's life on Thursday October 5th at 2PM. This will be held at the Mercury event center which is one block east of the Main Street and Porter Ave traffic light, on the south side of Main street. Please drive your classic if possible. Funeral arrangements will be handled by cRc member Shane Vice and team at Tribute. His obituary is posted below. 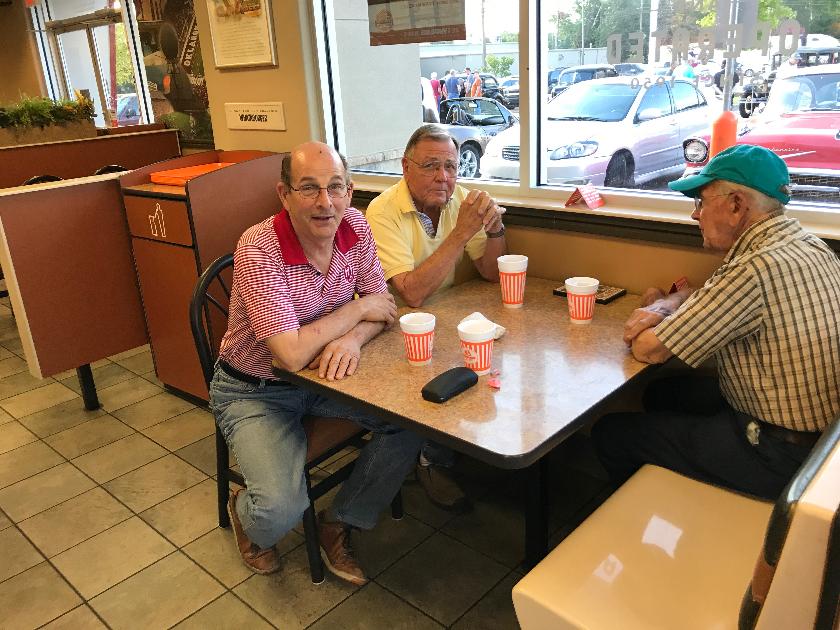 Gene Keith Paulus, born in April of 1955 in Versailles, Ohio, was Edwin (Eddie) and Miriam (Nickol) Paulus’ fourth child. He passed from this life on October 30, 2020 after a courageous battle with cancer.

After attending elementary school in Versailles, OH, Gene moved with his family to Tuscan, AZ where he graduated with the class of 1973 from Palo Verde High School. In 1982, the family moved to Norman, OK. Following the passion for cars instilled by his father, Gene became an auto mechanic and worked at Adam’s Chevrolet.

On a trip back to Tucson, Gene met Debra Ann (Waller) at the bowling alley. The couple married on May 12, 1984, and in September of 1988, they welcomed their son, John Roy.

In 1991, Gene and his parents opened Master Tech Auto Service in Norman and operated this business until 2020.

Gene won lots of games and spent many hours bowling with his wife and son, and enjoyed drinking coffee every Saturday morning with the Canadian River Cruise Car Club.

While Gene won awards and had many accomplishments in bowling, mechanics, and car clubs, his greatest accomplishment was in how he treated people. Gene Paulus is known for his kindness, generosity, thoughtfulness, and how he made others smile with his goofy, fun, overly-loving big personality.

Gene is preceded in death by his grandparents, Edwin and Mary Nichol and William and Augustine Paulus, and father-in-law, Roy Dean Lawson. 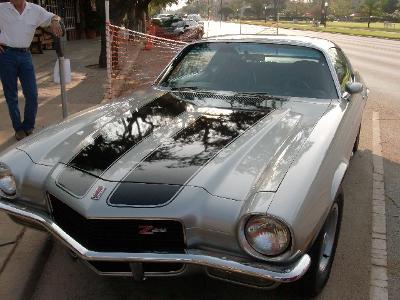 The video of the "Paulus Parade" to Gene's house on Saturday, October 24th. Thanks to everyone who came out. 37 vehicles participated, the first two cars are Gene's and are driven by family. Gene, Debra, Eddie, Miriam were all on the front porch waving back at us. A good way to spend a Saturday afternoon.