Results from Bethel Band Show      131 Cars in the show  cRc had 13 cars and we won the club participation award! 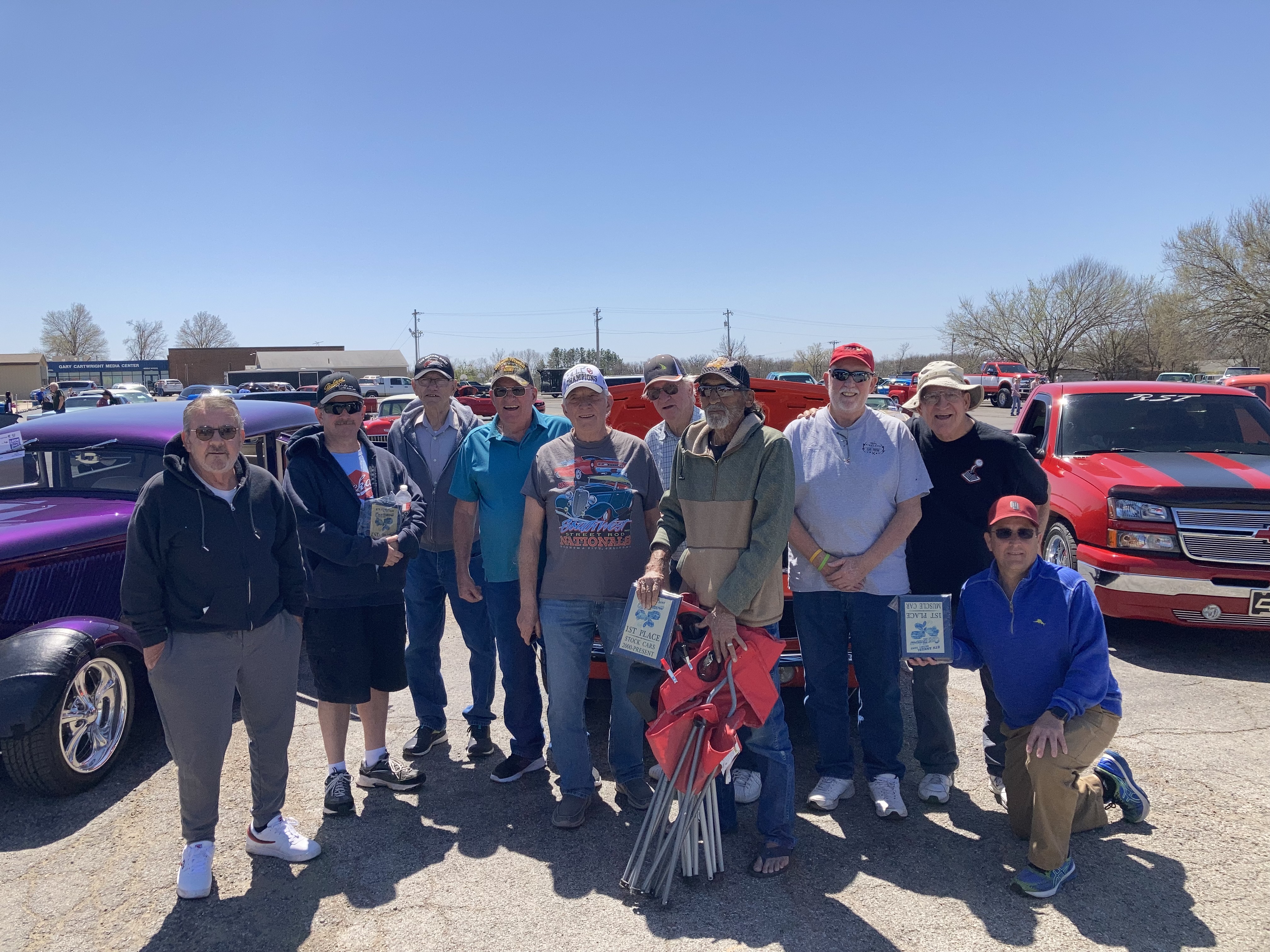 If I missed someone I am sorry
it was a great day. The show was run well
I think everyone had fun

Floyd Y -  we picked this show for Floyd he did not show up. Had he come he would have seen a great show and the made in Oklahoma Part of the show was great! About 2 Blocks of vendors on both sides of the street and people so thick you could hardly walk between them. About 110 cars in the show.

We had a lot of fun we will do this next year....Ray

pix from the April 2nd car show in Seminole, Oklahoma.....thank you James.

lot of cars and motor cycle's at the show

Results from the WEWOKA SHOW

There were not very many cars there but there WAS great weather and great Trophies,

I think the best paint was the best:

OCCASIONALLY OUR MEMBERS, FACED WITH NO ANNOUNCED CAR SHOW, JUST GO ROGUE. THESE FINE PICTURES ARE THE RESULT. Heart of Route 66 museum, located on Route 66 just West of Sapulpa with a 66 foot gas pump out front. Admission is only $6.50 but not much parking. And then Arnold's old fashioned hamburgers....what could be more fun on a beautiful spring weekend? 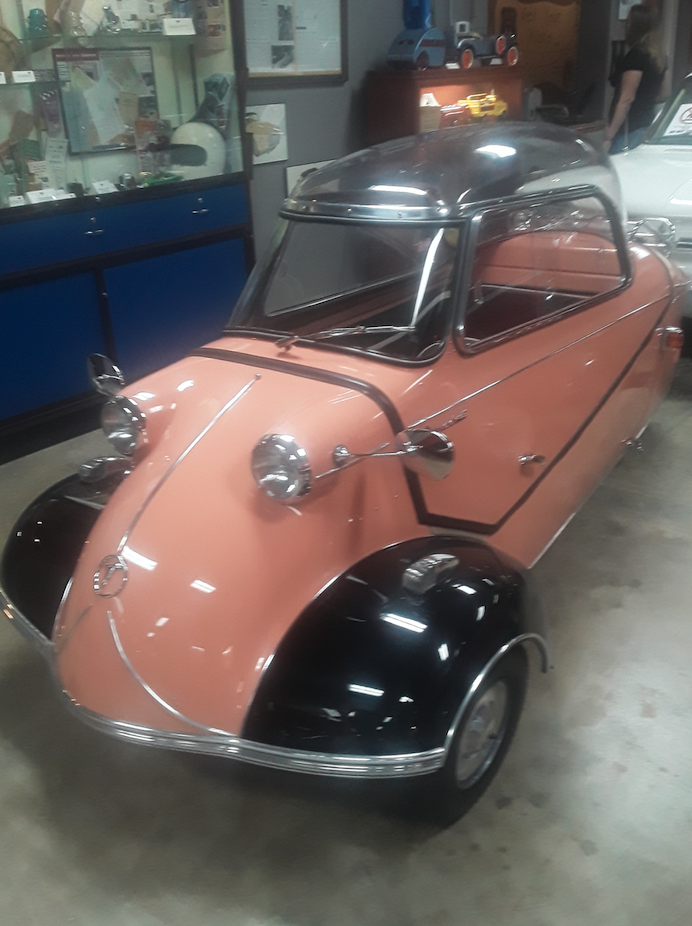 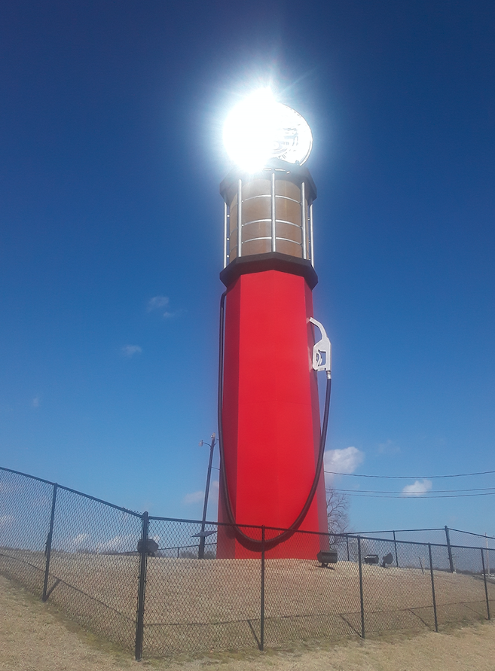